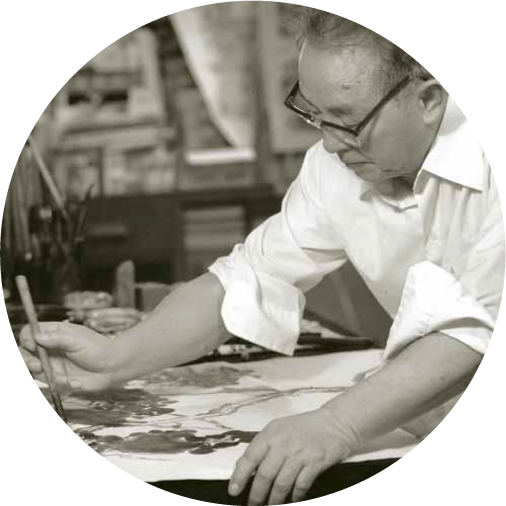 Fan Chang Tien (1907 – 1987), the artist arrived in Singapore in 1956. Although a latecomer to the local arts scene amongst the pioneer generation of artists, Fan was instrumental in leading the development of Chinese ink painting in Singapore, laying a strong foundation for an entire generation of successful Chinese ink artists. Trained in Shanghai School of Art, excelling in Chinese ink-brush painting, he was an excellent art educator who evoked the creative instincts of his many students, firing their imagination as to what a simple brush and ink could do.

Past retrospective exhibitions were held to commerorate Fan’s contribution to Singapore Art. 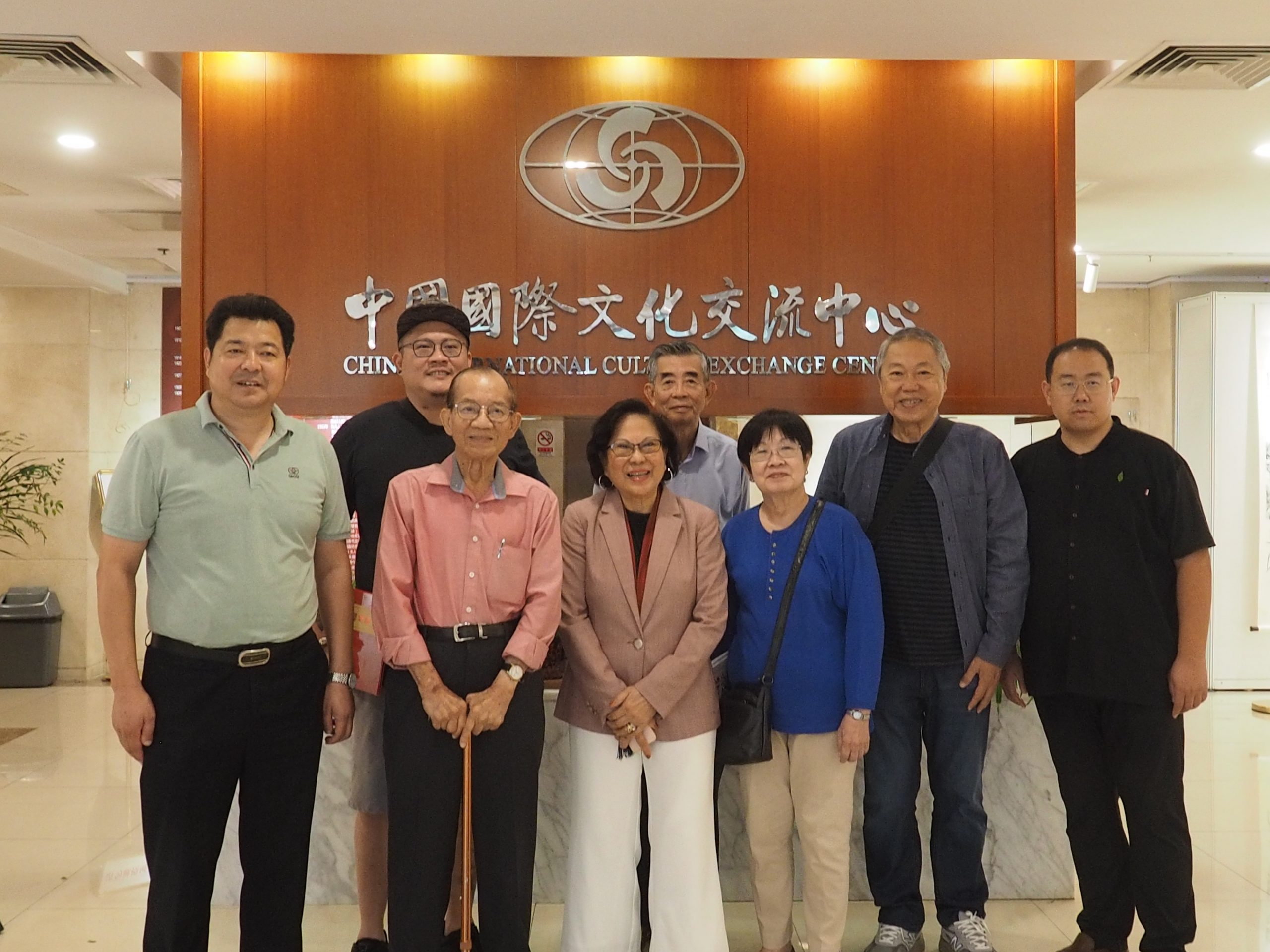